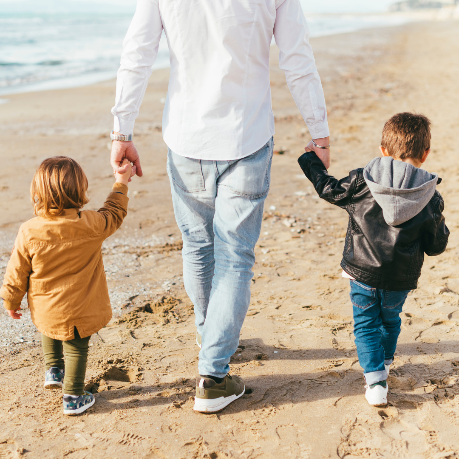 Reflections on Becoming a Dad

Our resident Paternity Coach Tom Laughton takes a few moments to think about what it means to be a dad, as his daughter turns 10 this year.  Here are a few of his thoughts as he reflects on the transition of becoming a parent.

The early months are really simple

I don’t mean easy, and I don’t mean that it’s not scary. But all going well with their health, little children’s needs are quite simple. When not sleeping, really small babies, need love, food, and being kept clean and comfortable. That’s not a big list to be confronted with after all the build-up to having a first child. So, if you can, relax, and enjoy that 3-item to-do list.

It will all go up and down, surrender to it

Someone said to us early on “if they’re having bad nights, it will pass. If they’re having good nights, it will pass”.  It helped us surrender to the parts we couldn’t control and focus on what we could. In my working life, I am so used to planning and solving problems, but small babies don’t play that game. The stress wasn’t caused by them, but by our own moments of thinking that we had everything under control.

It goes by fast

I’d heard this before but didn’t get it until I lived it. Think – what were you doing 6 years ago – it doesn’t feel that long ago does it? 6 years will be ⅓ of your child’s childhood. And it whizzes by just as fast when they are around. Related to this, I find looking at photos of them when they were little difficult, it brings up memories of times and moments that have passed. My antidote? To be as present as possible, and then I can say “I was really there”. I don’t want the regret that I’d made something else more important, (you know I’m talking about you work) and overlooked those valuable moments that I’ll never be able to repeat.

It can feel relentless

It really was a shock when I realised just how much tidying I had to do when they got old enough to move stuff around. I don’t do so much now, but somehow no less busy. Work on top of it all can lead me to feeling that I never get a moment, running from one commitment to the next. I feel the energy I need at any time just comes to me though. I’m growing as they do, and my capacity for all this work has expanded.

Stay with the boring bits

See above re: tidying, picking stuff up is not my favourite activity. But also on the boring list is that 40th re-read of a favourite book, or that slow game with building blocks. They sometimes felt like they lasted forever, but in retrospect? Those moments of simple connection are some my most valuable memories. Slowing down and going at their pace was also a wonderful break from my always-on, problem-solving work life. Another surrender to a new way of life.

It is ok to look after myself

Early on we took on a general idea (again a piece of advice from another parent) where I looked after my wife, she looked after our babies. It was never an absolute, I did, and loved doing, my share of direct care. But it made sense – there would be no point with both of us getting up in the night if only one of us was needed. I slept at night, my wife caught up in the day.  We used it a framework to take rest and recharges where we could, knowing that made us better equipped to give support where it mattered. We did still have the “who’s more tired” argument, but it was pretty rare. Now they are older, taking spaces for ourselves is still a challenge, but as long as we are organised about it, we can give and receive those space to recover.

If you’ve recently become a new parent, make sure you sign up to either Maternity Matters or Paternity Matters.  These are interactive workshops where you can join those at a similar stage to you and get practical advice and support to help you navigate your return.

We also have monthly Parent Coaching sessions.  An hour where you can come along with a specific challenge you’re having, or just simply to get some support.

Learn more on this topic 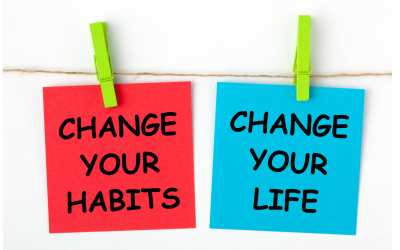 Did you know that 40% of your daily life is spent in repeated habits? And over 60% of your thoughts are on repeat, day after day? This means that even small adjustments to your habits can have a big impact. It’s tempting to adopt the “go big or go home” approach to... 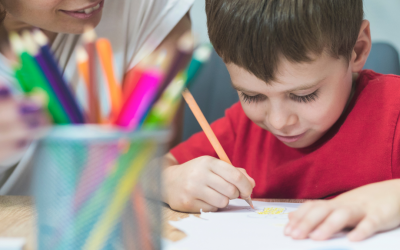 “I’ve got no homework tonight”. This simple phrase fills the heart of every parent with joy, possibly even more than their children. Nobody likes doing homework, even the child to whom it comes easily. They would much prefer to be playing, reading, or doing something... 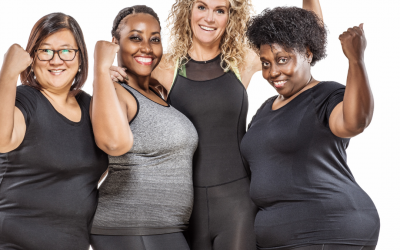 Every woman will experience Menopause, so please know that you’re not alone. However, not everyone will experience it in the same way. Think of menopause a bit like puberty in reverse. It’s a time of change within your body and can be a frustrating and confusing time....